how do obese wipe themselves

People who are obese are people who weigh 450lbs and above. Their bodies are believed to be covered with layers of fat in each and every part. These people really face difficulties in order for them to participate in different activities that other people do and also, it’s quite difficult for them to bend whenever they visit the toilet so as to empty their bowel and it’s also hard for them to wipe their butt with ease when they are done. At times it becomes so painstaking when an obese person is slowly in the process of recuperating after having been through a surgery and all, this healing process is normal not a bed of roses for them and those of them who have short hands find it even harder to reach their butt so as to wipe it well. How do obese wipe themselves? By using these aids

1. They use tools to wipe their butt.

At some point it becomes so hard for caregivers to clean obese people and so they tend to quit their jobs. During such moments when the obese people don’t People to take care of them and clean them, they feel abandoned and frustrated that they just decide to buy tools that will assist them to clean up themselves. The most common known tool is the butt wiper (available on Amazon). They use bidets or hand extensions which are also tools for cleaning the butt. They are longer enough to reach a person’s butt and clean it well and with ease. They are made in such a way that once a person is done wiping his or her but using it, its release button is pressed on so as to release the dirty wipe. There are different types of butt wipers such as the freedom wand which is mainly a personal hygiene aid mainly made for personal cleaning for people suffering from any disability and also the obese who have minimum mobility. 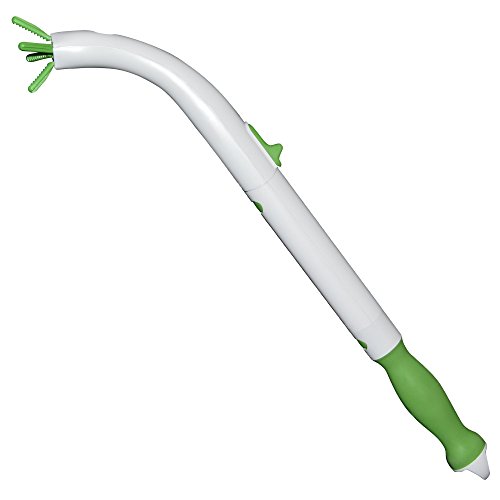 It is so easy to use in that it can multitask and it is a long enough tool that holds tissue paper, an ointment pad and a wash cloth to help in every day activities. The obese also use the bottom wiper whose head is plastic made, has a curved handle and it reaches down ones butt, wipes it properly then grips the toilet paper (tissue) with its recessed serrations. When the obese use this tools they find it easy to use and less tiresome in that they don’t have to bend so much or strain to stretch their hands so that it reaches their butts. This tools are just easy to use for the obese.

2.They ask for assistance from their helpers /family.

Obese people can’t do a lot on their own most of the time and so, if their family members are all busy they employ caregivers to assist them. The caregivers assist them by washing their clothes, feeding them and escorting them to the toilets and so on.
Whenever these people can’t be able to wipe themselves this caregivers are the ones who wipe their butts for them as well as clean them up after they are done. Some people find it quite really embarrassing for their dirty butt to be wiped by caregivers because at times some of them are way too young thus makes them feel embarrassed.

3. They use cleaning products.

The most commonly known product used by the obese people is known as the bottom buddy. The o people use this product to help clean their butt well in the really hard to reach areas. The use of cleaning products consumes quite a lot of time thus making it a non-effective way. What normally happen in this process is that one takes a toilet paper, open its top mechanism, insert the tissue paper and close it well then use it to wipe his or her butt just the normal way. Its disadvantages are that it is really hard to place the already used toilet paper in the toilet and also the person using this method to wipe their butt has some troubles when wiping. If the filthy used tissue is not properly placed in the toilet and ends up falling on the floor, there will be a very bad smell.

4. They either call a friend or family member, they use towels or they shower.

Some of the obese people feel ashamed of themselves and the situation they are in to an extent that they decide to take care of themselves so as to avoid being embarrassed or just feeling embarrassed for being cleaned by other people all the time. You will find that there are a number if these obese people who chose to place a towel on their toilet seat so that once they are done pooping, they slide across the towel a number of times to clean their butt. Sounds disgusting, right? Though this is not a proper way as it does not clean the butt properly instead it spreads even more dirt to the buttocks. Though this is mostly their last option when they feel they do not have anyone to assist them. Most of them who totally can’t help themselves completely decide to call either a family member or a close friend who will help without judging them. These friends help in wiping their butt and cleaning them well so that they do not smell after they’re done pooping. They wipe their butt, wash it properly and clean any mess they might have caused in the process of going to the toilet. Others choose to take a shower all the time after pooping.

how do obese wipe themselves? Conclusion

Still this just ain’t the best option as those obese obese people with very short hands might not be able to clean every part of their body and this can also lead to blocking of the shower drain with feces which might also not fit well in the shower drain without falling. What do you think? 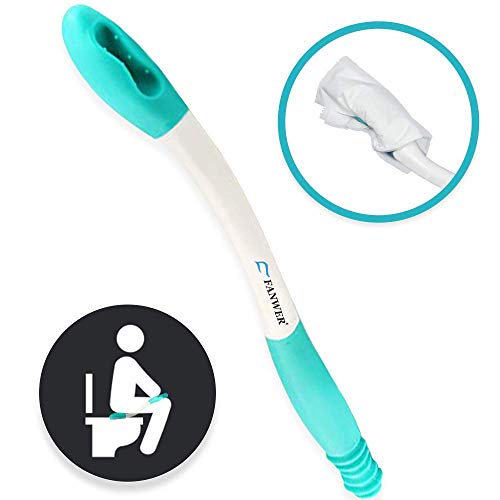